Why Keboy Carob Powder Instead Of Cocoa?

KEBOY Carob Powder is obtained by roasting parts of the fruit which are left when the seeds have been extracted and which are of the required colour and aroma, grinding them in special mills and subjecting the resulting powder to micronised sifting.

Nowadays the use of Carob powder in place of cocoa is continually increasing in Turkey, European nations and America. Chief amongst the reasons for the choice of Carob powder is that in its natural composition it contains elements which are beneficial to human health. 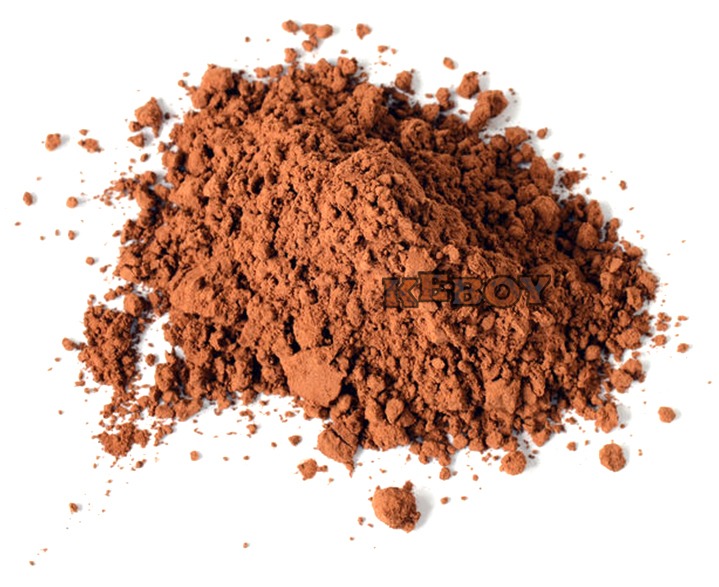 These can be listed as proteins, natural sugars, minerals and vitamins.

KEBOY contains no allergens. It does not contain theobromine and caffeine which are found in cocoa and coffee and for this reason it can be safely used by sufferers from nervous and heart conditions, people with stomach ailments, the elderly and young children. When we consider that cocoa contains caffeine which speeds up the heart, causes loss of water-soluble vitamins B and C and by freeing sugar into the bloodstream giving rise to problems for people with diabetic ailments, the question of why we do not use KEBOY comes to mind.

In addition, KEBOY does not contain thyramine which causes allergic reactions. KEBOY does not contain oxalic acid which is found in cocoa and which hinders the body from obtaining such valuable minerals as calcium and zinc. The calcium and zinc it contains ensure a healthy skin. It does not contain phenylethylamine which causes headaches. As we know, amino acids are the building blocks of protein. It has been established that KEBOY is so rich in essential amino acids that it can meet a person's daily needs and it can be understood that KEBOY is an ideal additional ingredient for raising the protein level of foodstuffs which are low in essential amino acids. The fat content of KEBOY is negligible (0.5-1%). The fact that the fat in even low fat cocoa is nearly 20 times as high (8-18%) as that in KEBOY has been established by analyses. It has been establish that the energy provided by KEBOY is around half that provided by cocoa. This, too, is an important and positive characteristic of KEBOY when we consider balanced nutrition. Moreover, in studies to be found on the Internet, it has been shown that when used in place of cocoa it has an extender effect and it is possible to find a large number of articles about its reduction of cocoa expenditure. See any website containing the words "Carob Powder".

In addition, according to domestic and foreign sources, it has been determined that:

KEBOY Carob Powder is preferred by people whose nutrition is balanced, natural and knowledgeable because of its high natural sugar content, low calories and fat, correct potassium-sodium balance, absence of theobromine and cholesterol and low price.